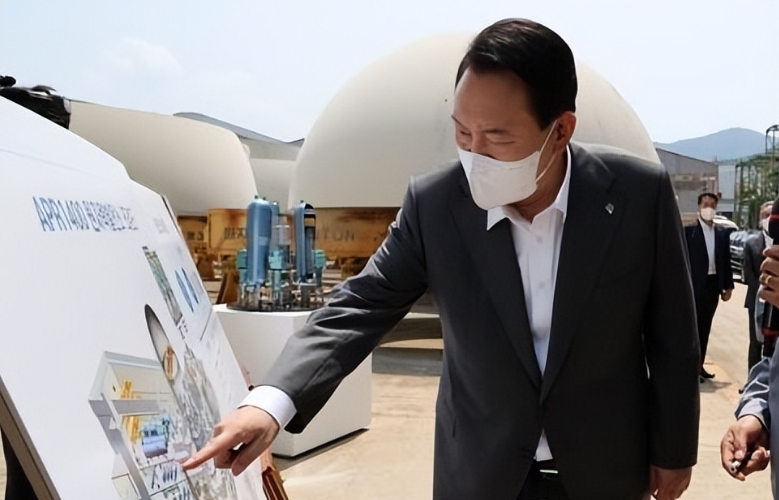 South Korea's industry ministry on Tuesday pledged 130 billion won ($99.04 million) worth of work to companies in the nuclear power sector this year in an effort to rebuild the sector and expand nuclear power generation.

In a policy briefing to President Yoon Suk-yeol, Industry Minister Lee Chang-Yang said the work provided this year would be used to improve related facilities and prepare for the construction of Shin-Hanul reactors 3 and 4 scheduled to start in 2024.

Unicorns are unlisted startups valued at more than $1 billion.

The ministry said it would increase corporate research and development funding in the energy sector to 1 trillion won this year.

Yin's government is pushing to increase the country's nuclear power generation to more than 30 percent of total energy generation by 2030 to improve energy security and better meet carbon neutrality targets, marking a reversal of the previous government's nuclear phase-out policy.