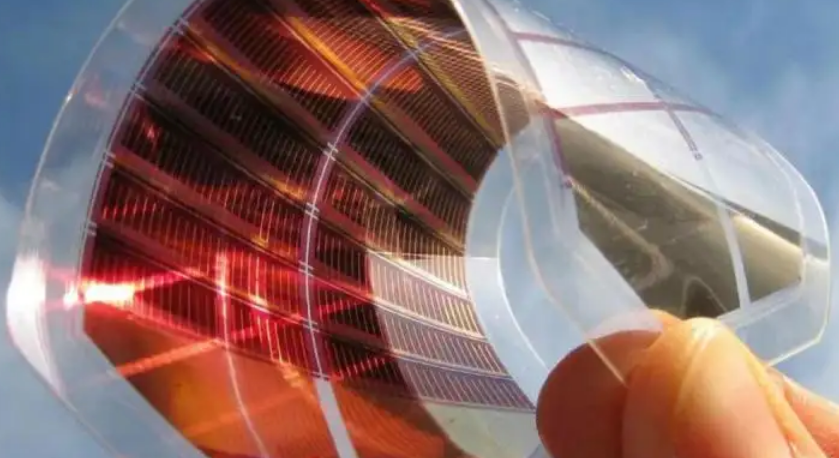 What are the theoretical limits on the efficiency of various photovoltaic technologies?

It is worth noting that this record exceeds the efficiency limit of the current most efficient heterojunction, TOPCon and other crystal silicon technologies, which will be a few streets away from other technology routes for thin film batteries.

It can be said that in terms of energy conversion efficiency, perovskite has knocked the crystal silicon cell, raising the photovoltaic energy to a new height.